Up and coming Male Actors Of The Month – July 2013 Edition

From a community stage production of High School Musical to being homeless in Melbourne to a featured extra on Winners and Loser – Blake’s Journey has definitely been a tumultuous one, even up to now his journey continues to challenge and excite him. Blake has appeared in a number of TV shows including Winners and Losers, Fool’s Gold, The Strip, Packed to the rafters and he has also appeared in TV commercials such as the 2012 AFL commercial and the Subway commercial. 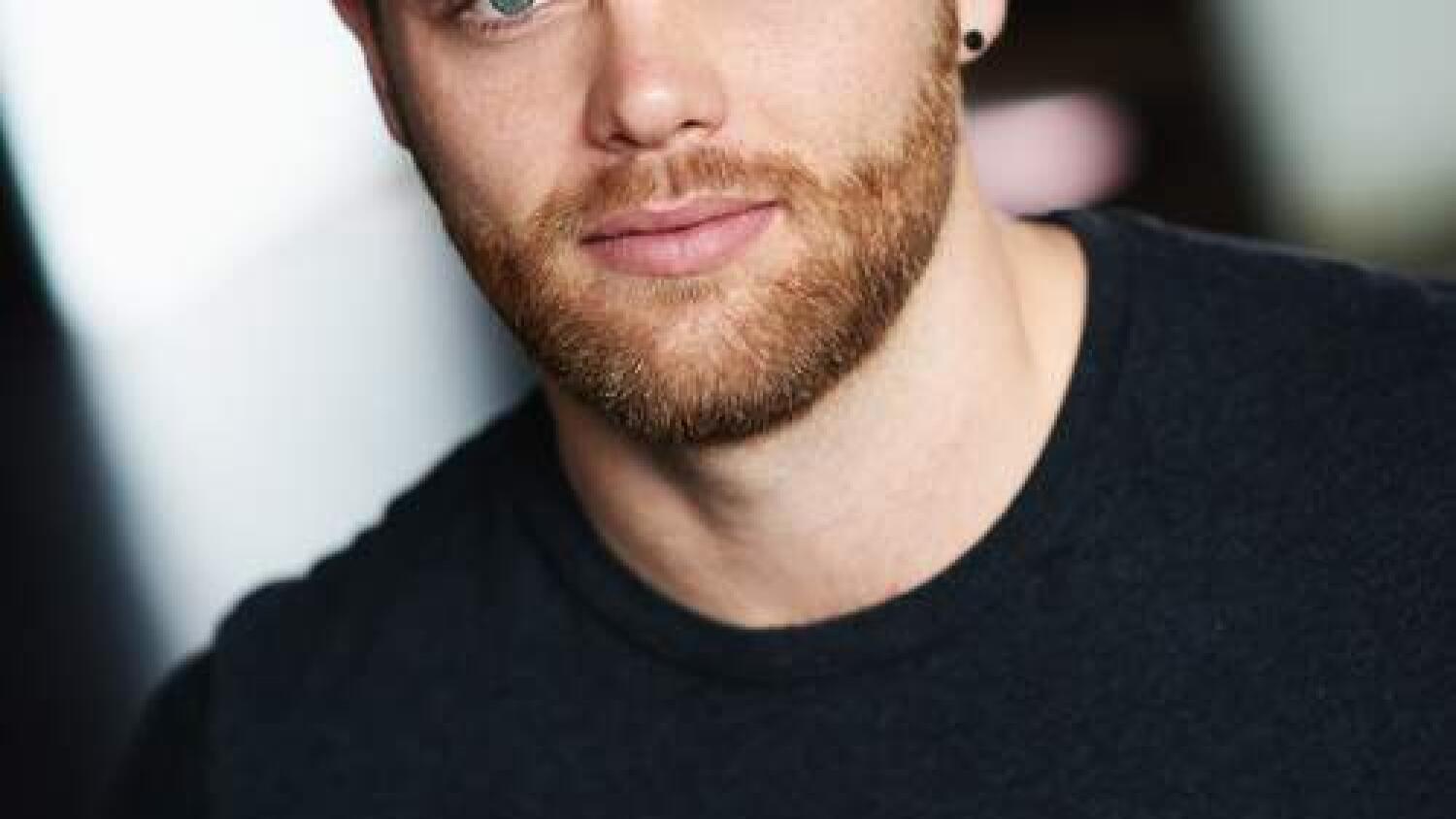